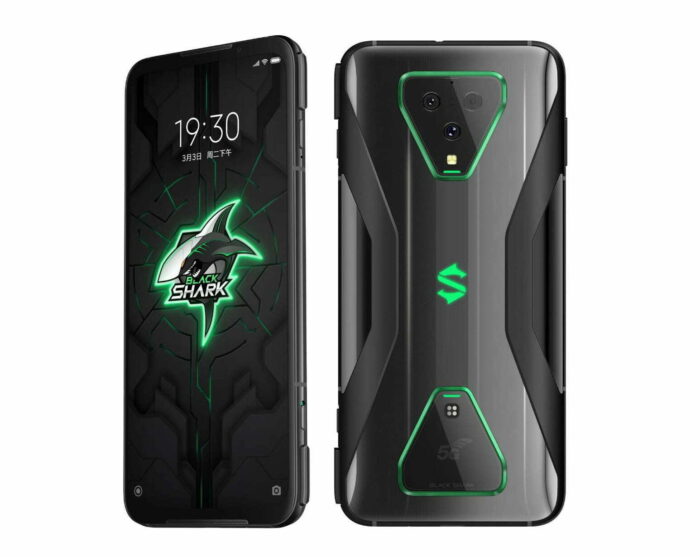 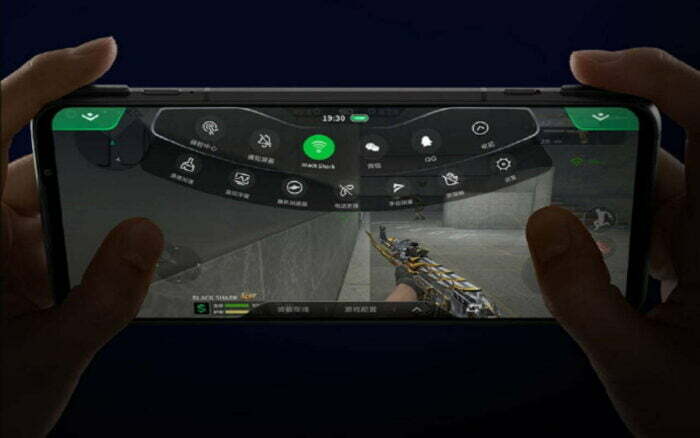 The Black Shark 3 is the best gaming phone from the Xiaomi sub-brand, although it doesn’t quite beat its contemporary gaming phones from a few other brands.The phone is big, bold in design and has LED lights, and its specs are all what you’d expect from a gaming phone – in that, they’re top-end. The cameras were surprisingly effective too, especially in low-light settings, though sometimes the optimization could be overzealous.The reason this phone isn’t higher is thanks to its 90Hz refresh rate, which is lower than the other phones higher on this list, and that it doesn’t have as  many dedicated gaming features as the others either.

There are no reviews yet.

Be the first to review “BLACK SHARK 3” Cancel reply